The Many Tests of a Father

HomeMy BlogPostsThe Many Tests of a Father 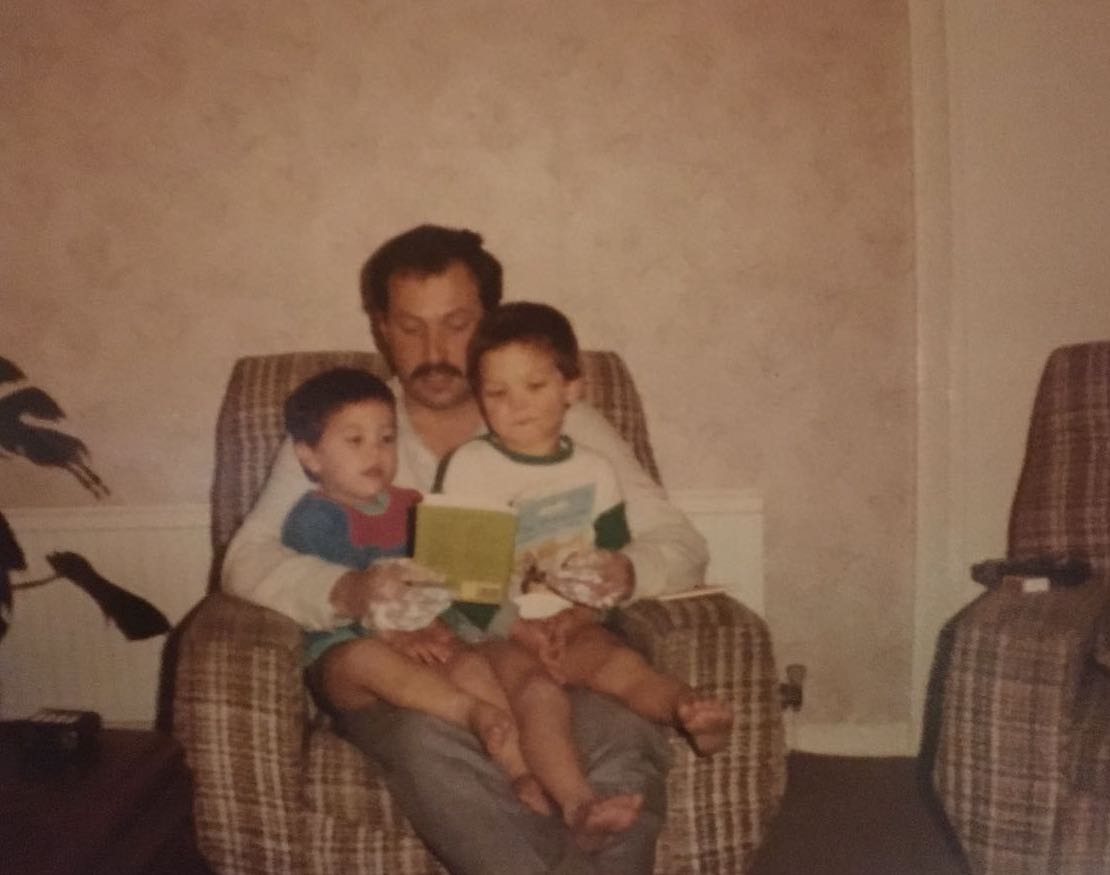 Welcome to the second blog of my experiences on family life, with all the tests a father goes through!

Soon we were a family of six; mother, father and four lively sons who alternated between good and loud or bad and loud. Good loud meant a lot of life lighting up the family home. As you probably know, bad loud was very much the opposite.

Usually a mother remembers the pain involved at child birth with more than a grimace, but mostly she remembers the joy she felt when through her exhaustion she saw the crinkled prune that had arrived to be the latest wondrous member of her family.

Of course there is no pain for the man. However, I can attest to the emotional washing machine he goes through. The hopes, dread, elation, tears, fear, and finally the deepest happiness, as he has his tiny new born child safely wrapped in his arms while the nurses help his wife recover from her ordeal.

That first moment as a father cradles his new treasure is a moment rarely forgotten. It holds the first communication between them and decisions and determinations in the father.

There can be little doubt that bringing up a child takes team work. And that’s just one child. I occasionally wondered in confused awe (usually in the middle of a bad and loud moment) how a single parent manages two, or even more, all by themselves.

We went through one of the worst experiences that exists as a parent, that of getting over the loss of a child’s death. We lost our eldest and I can tell you it isn’t easy; in fact although easier now, we are still working on it. Unless you take care and get busy with living, it can break you. I’ve seen it break even the strongest soul, taking them years to get over the loss, sometimes never really getting over it at all.

Yet that’s not what I wonder about, no, it’s when war, famine or disease, or other terrible happening takes several lives from the same family. That goes beyond my understanding of how the parents could ever hope to recover! Yet us humans are a hardy lot.

Still I would take a large family, scars and all, over having no family at all. Something interesting I have noticed is how parents often leave too much for their growing kids to work out themselves. As parents I feel it’s part of the job to endow the hard-won experience you’ve earned on your children. In that way we all grow rather than just repeating the same errors again and again. I know it takes hard work to bring up self-determined children in such a way as to help them without breaking them, but it is certainly worth it in the end.

I admit there were a number of occasions when my wife and I would turn to each other and reassure ourselves, usually in the middle of another major argument from one or more of the kids, to hang on in there, it will get easier in the end.

I wouldn’t have missed it for the world, as amongst the arguments on where to go this afternoon, getting them to eat, the terrors at night, the “I’m bored” “are we there yet” “I don’t want to go” and a thousand other tests, there was and still is the fullness of love and the parent satisfaction of watching their child’s achievements, and a thousand other love filled moments.

I like to write about adventure and wild emotion. After all, thanks in part to my family, I’m used to plenty of that!

I’m proud to say that I’ve helped quite a few people in my life; it’s one of my duties. It is about that I will talk about in my next blog. Until then, I would advise you to crack on with the dramas of life!