The Birth of My First Child 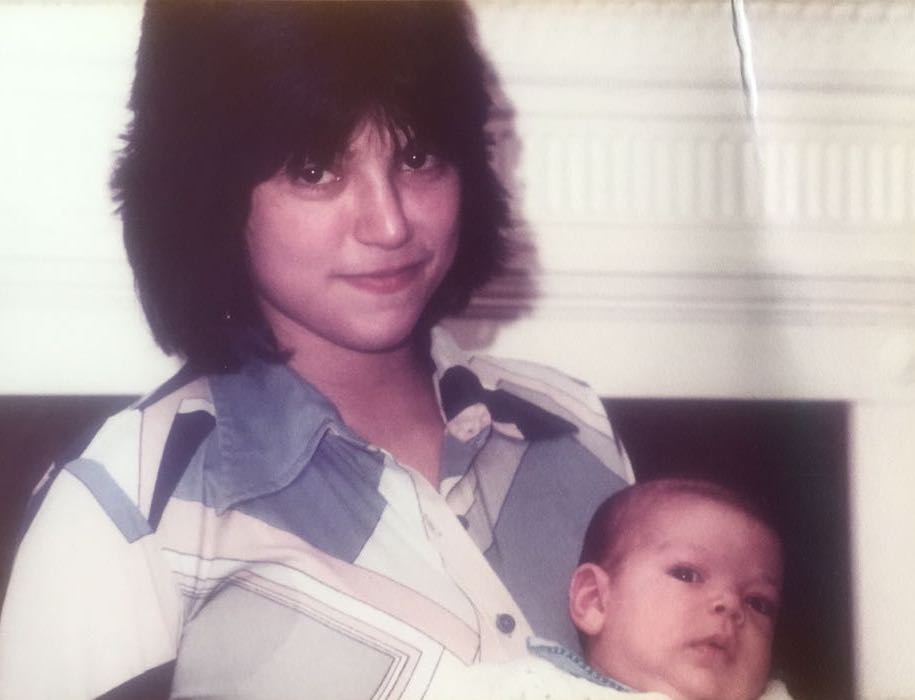 The birth of our first child was not straight forward. After my wife had been in labour almost twenty-four hours it became apparent there were complications and our baby wasn’t able to get out. It was also obvious both mother and baby were exhausted and under a lot of stress.

The doctor in charge told me the baby was at risk and they needed to immediately perform an emergency caesarean. We were young and this was our first experience of having a child, so when he more warned than told us this, my wife was too weak to feel the sudden concern, but I began worrying enough for the both of us.

It wasn’t helped by the way the doctor told me, and, when I agreed, the way the nurses moved to get everything ready. It certainly was not like you see on TV. There were no reassuring words, or smiles. No “nothing to worry about”. No oozing confidence. Instead the doctor got real serious and the nurses looked slightly hassled and worried as they took her away.

I didn’t have a clue how close my wife, baby, or both were to dying! I should have asked. But I was now out of my depth as one of the nurses took me somewhere to wait until they had some news.

So I waited, sat on a chair outside the ward. It was a small area on a short landing. Several times I made to go through the door and ask what was happening, but I didn’t. Each time I decided: it was too soon, or surely they’d come get me once the operation was done, or they knew what they were doing.

And so I continued waiting. It’s safe to say that wait was the worst of my life. It is a fact that if there is no news when you really need it, you can’t help but suspect the worse has happened. That was the case with me. As the minutes passed, I became more and more sure that my baby, or wife, or both had died and they were cleaning up while waiting for the right person to finally come along and tell me.

My thoughts were dark with death. I sweated with fear and tried to work out how my life would continue without them. I can’t remember how long I was left there in my own deepening hell.

Eventually a nurse walked through the door, not even to see me! My heart raced with terror as I asked her what was happening. She smiled broadly while wondering why no one had told me that both mum and baby were doing fine.

With tears of relief and rushing happiness I followed her into the operation ward. They were busy wrapping up and weighing my first child. I held my wife‘s hand. So brave she lay there giving me a happy if exhausted smile. We spoke softly, everybody now feeling relaxed and chilled.

Finally I met my first child. Life had triumphed.

We named him Victor, after my wife’s deceased father. He grew to be an able writer. And in his last several years he wrote a wonderful and popular fantasy series called The Royal Institute of Magic. He was a son to be proud of and I miss him so very much.

I find that no one can really prepare you for birth and death. It’s so out of the usual everyday life. But inevitably both need to be faced and experienced at some time in one’s life.

In my zombie Game Hunter series, there is a lot of living and dying, and with the zombies, a strange in between. What most interests me is how each of the characters handle those experiences. Do they succumb or overcome? Life is full of ups and downs. It can be both hot and brutal or filled with joy. It’s how each of us deal with it that I love to write about.

In my next blog I’ll tell you about how our next three sons arrived and changed our lives. Meanwhile I hope you enjoy Game Hunter 2, Showtime. I am already a third of the way through writing book 3 and having a lot of fun with it.

Until then, all the best.