My Life – An Artist 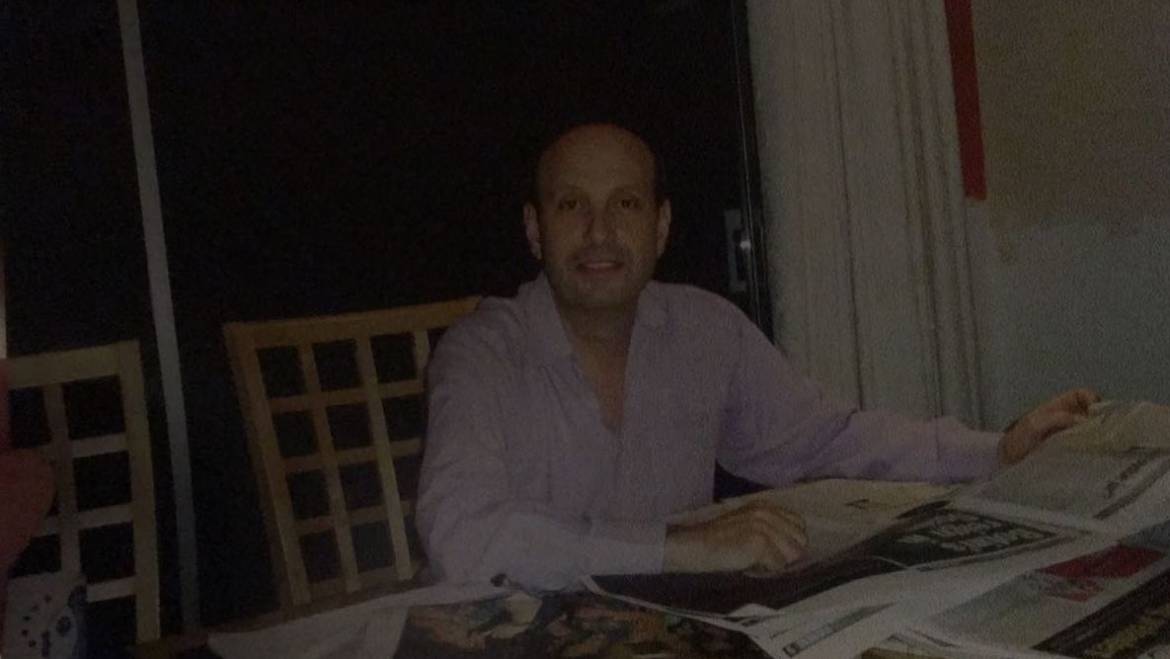 Since I was 5 years-old I have been happy to spend time by myself creating worlds. Something which artists, and writers instinctively tend to do.

In the beginning I would play in my garden being a bus driver for hours on end, riding my tricycle, doing the rounds and arriving either late, early or just on time as all the different people came on or off the bus. I remember getting slightly agitated if I was late and pretty chilled if early; not bad for a 5-year-old. A little later in life I had massive battles in my bedroom with my small plastic solders as the battles ebbed and flowed for all sorts of reasons.

At 14 years-old I began to learn the guitar. Straight away I was much more interested in creating my own songs than playing others. A year later I took to writing poetry, never fully convincing my elder sister that the first poem I showed her hadn’t been pinched from the lyrics of a song.

And so it progressed. I was no star of the future, nor natural genius. I was a teenager with some unrealised talent that, to my regret, was never seriously pursued.

I’ve heard that writers tend to be loners. It’s true that I can spend many hours writing without seeing another soul. However, the world I’m involved in creating, word by word, one piece of my emotion at a time, holds my whole attention. The characters interest me, their laughter, their grief and sometimes their death involve me completely. At the end of the day the writer hopes what has been written, straight from his own creation is a world with enough drama, humour, heart and soul to interest and move many readers.

I believe most of us are to some degree an artist, though many people may not think it about themselves. To me, it really is just one aspect of every person. Simply, some people make it a large part of their life, and others don’t.

I find that sometimes our attention is caught by something – say a simple leaf, suddenly to the observer it becomes more than just a leaf, it becomes a green wonder that captures the light and dances gently to the passing wind; or many other possible imaginations. I often do that and find the simple act of imagining very uplifting.

It seems to me that artists define the spiritual aspects of the physical world. We see the sun not as a blazing ball of death or as atomic fusion gone mad. No, how many of you have admired that yellow friend up high in our blue sky? That is our spiritual attitude to a very dangerous star.

Yes, we are all artists to some degree, adding softness, wonder or dislike to everything we see, hear or smell. Whether it be a beetle or a new sun rising over the distant hills. It’s not so much what we see as to how we filter it through our own personal world. How cute is the beetle, you might think. Or perhaps, how tiring the distant hills, and the many such thoughts that go through all our heads every day.

The characters in my books are often thrown into adventure and taken for a ride in this playground we call life. For I believe, life is as good as the adventures in it.